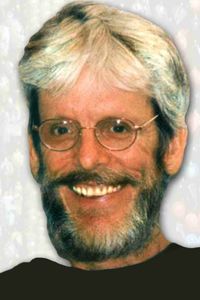 John Breeding, PhD, is a psychologist with a well-established private counseling practice in Austin, Texas. A significant part of his work involves counseling with parents and children; he likes to assist adults in becoming more effective in their work with young people, offering non-drug alternatives to helping young people who are having a hard time. Dr. Breeding is also active on other challenges of psychiatric oppression, including electroshock, and the psychiatric drugging of elders in nursing homes.

Dr. Breeding has written five books, his newest is called Leaving Home:The Journey From Birth To Emerging Adulthood (see his website). John is the father of three emerging adult children—Eric, Vanessa and Gardiner.

Electroshocking Children: Why It Should Be Stopped

A Psychiatric Assault on Liberty: The Case of Carolyn Barnes