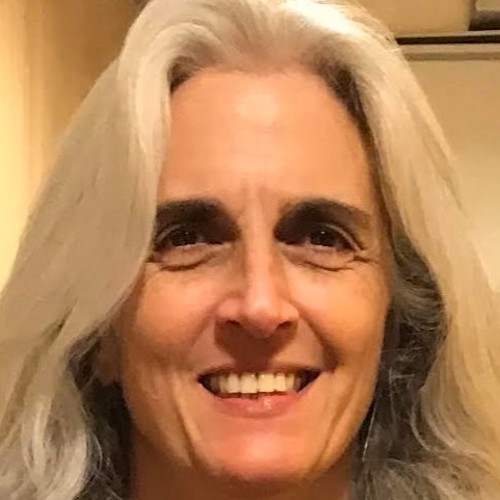 Amy, a longtime journalist covering the arts, film and other topics, has also published memoirs of grief following suicide.

Amy Biancolli is a staff reporter for Mad in America. A journalist with decades of experience writing about the arts, culture, film and other topics, she’s also the author of three books — two of them memoirs of loss and grief. Her most recent, 2014’s Figuring Shit Out: Love, Laughter, Suicide, and Survival (2014, Behler Publications), is an account of the year following the suicide of her husband, author Christopher D. Ringwald. She’s a graduate of Hamilton College and the Columbia University Graduate School of Journalism.