The Emperor’s New Drugs
Antidepressants and the Placebo Effect 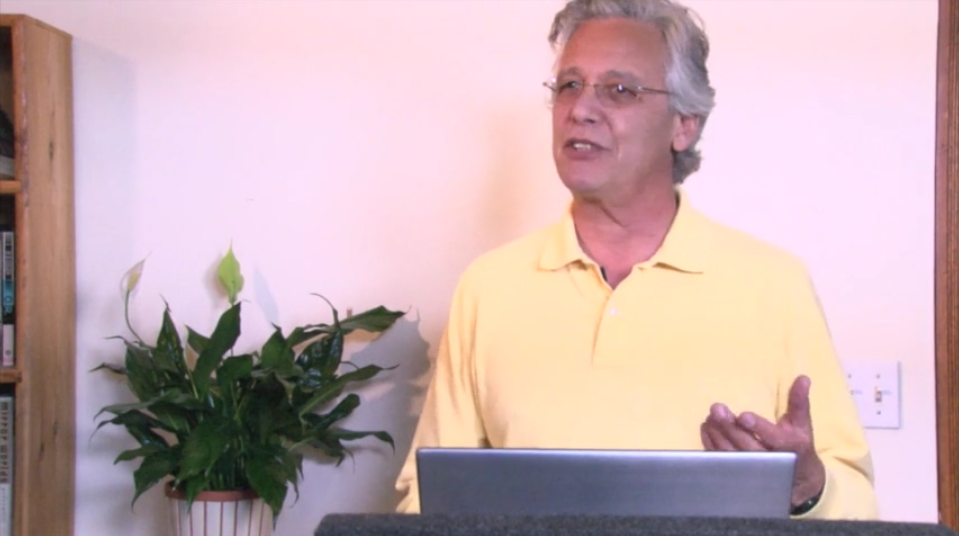 Irving Kirsch, PhD, with Harvard Medical School’s Program in Placebo Studies, reviews the ways in which studies of antidepressant medications have been flawed in both design and interpretation and describes how this has affected the FDA drug approval process and the ways in which the placebo effect accounts for many of the positive effects of the drugs. He concludes by reviewing the research literature for evidence of what does work in the treatment of depression.

Unraveling the Bundles of Research Bias

How Vermont Discovered the Possibility of Recovery