Mad in America is a webzine devoted to rethinking psychiatry’s current “disease model” for diagnosing and treating psychiatric disorders. This Family Resources section is designed to provide information and resources for parents and other family members who wish to explore alternatives to conventional, drug-based psychiatric care for their relatives, especially children of all ages.

A few months back, I reviewed a small, independent film called “Just Like You: Anxiety and Depression.” It was designed to educate youth, teachers, and families about teen mental health in hopes of busting stigma, stirring compassion, and “saving lives.” But it mostly served to reinforce biomedical-model myths and misinformation that encourage teens to view themselves as incurably ill.

Now, with the debut this summer of the Ken Burns-produced “Hiding in Plain Sight: Youth Mental Illness,” a four-hour PBS documentary with similar goals and a better pedigree, I was hoping for more accurate representation. What I saw instead was a glossy patchwork of mixed messages. 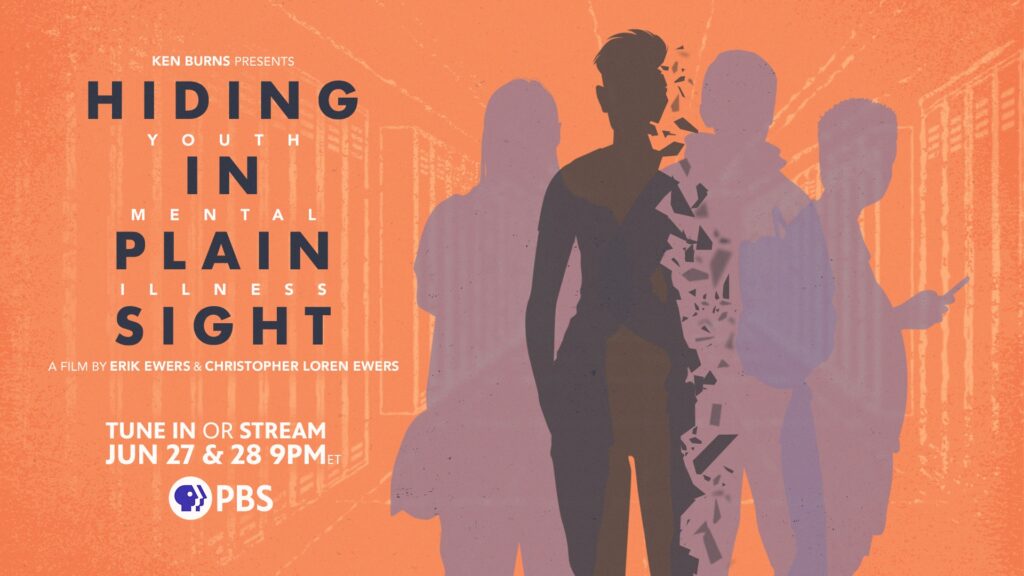 Mad in America - August 16, 2022 0
From iThrive Games: Children of the Flame was created by youth designers at the SEED (System-Educated Expert Disrupters) Institute to raise awareness of trauma and trauma-informed practices.
Read more

Miranda Spencer - August 14, 2022 0
If you would like to learn more about the Open Dialogue model of support and treatment, consider registering for the 26th "International Network Meeting for the Treatment of Psychosis."

Carol Stence & Russell Stence - July 29, 2022 106
A year ago today, our youngest child died, thanks to the adversarial actions and toxic treatments foisted on her by medical-model psychiatry. By telling her story, we hope to promote systemic change.

From Horse Ranch to Home Ground: Healing Families via Telehealth

Susan Swim, PhD, LMFT - May 10, 2022 5
Since COVID, NISAPI has transitioned our collaborative therapy setting from barns and fields to kitchens and living rooms. Our clients report similar positive outcomes with telehealth as in person.
Load more

Sam Ruck - March 22, 2022 12
Using personal stories from my own family, my new booklet Engaging 'Madness' paints a clear picture of what an alternative healing journey outside the biomedical paradigm can look like.

Medicating Preschoolers for ADHD: How “Evidence-Based” Psychiatry Has Led to a Tragic End

Robert Whitaker - February 19, 2022 62
The prescribing of stimulants to preschoolers diagnosed with ADHD is on the rise, which is said to be an "evidence-based" practice. A review of that "evidence base" reveals that claims that ADHD is characterized by genetic and brain abnormalities are belied by the data, and that the NIMH trial of methylphenidate in this age group told of long-term harm.

"Mad in the Family" Podcast

Trusting People as Experts of Themselves: Sera Davidow on the Wildflower...

The Surprising Truth About How Psych Drugs Come to Market

How Family Dynamics Shape Our Kids – For Better or Worse

Medication and the Child’s Brain

MIA offers moderated, online peer-support groups for parents of both minor and adult children. The U.S./Canada group meets each Tuesday on a drop-in basis. The Europe group meets on the second Thursday of each month.  Learn more and sign up here.

How can I best advocate for my child in the mental health system? Steve McCrea, MS, answers a common parenting question. Have a question of your own? Submit it for an online reply from one of our experts.

Research on psychiatric drug use in children and adolescents

Around the Web: Family

New Narrative Game Raises Awareness of ACEs & Their Impact on...

1 in 3 UK Teens Given Antidepressants, Despite Official Guidelines 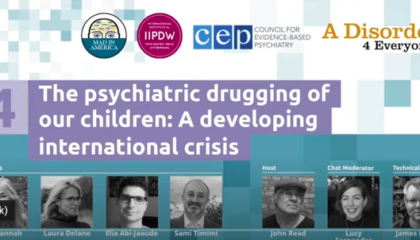 Town Hall 4 - The Psychiatric Drugging of our Children 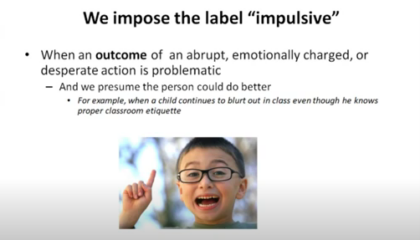 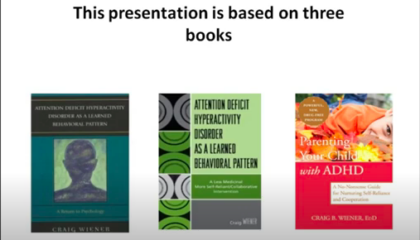 The Fragile Pillars of Biological Determinism for ADHD 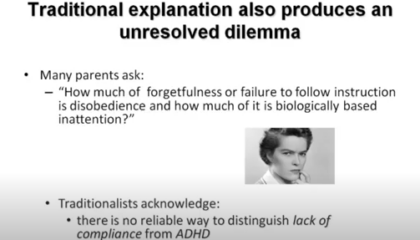 ADHD: Medicate and Coerce or Develop Self-Reliance and Cooperation? 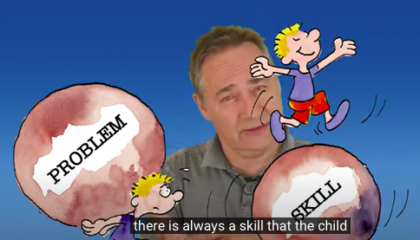 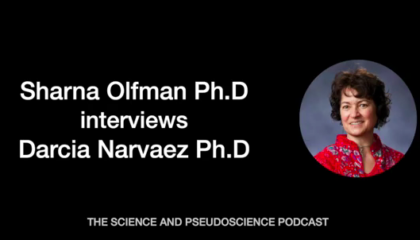 Archives: Popular Posts from the Past

Cure Your Child With Food: An Interview With Kelly Dorfman

Diagnoses as Descriptions of Behavior: An Interview with Craig Wiener