Global Mental Health – Cause for Concern 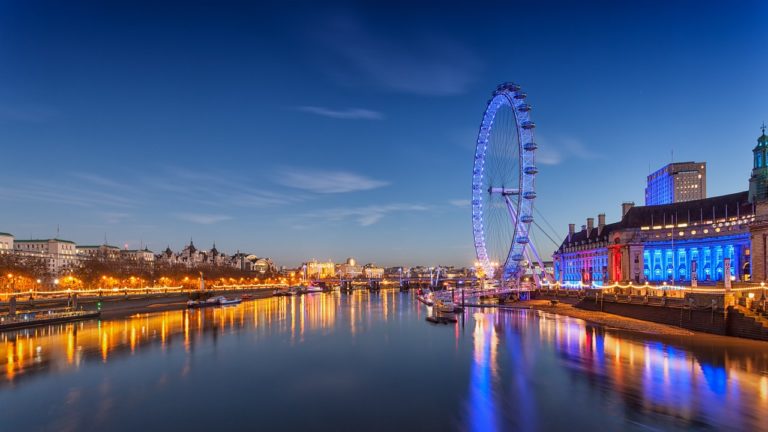 We are delighted to present a series of interviews on the topic of the global “mental health” movement.” This series is being developed through a UMASS Boston initiative supported by a grant from the Open Society Foundation. The interviews are being led by UMASS PhD students who also comprise the Mad in America research news team.

In response, a coalition of mental health activists and service-users have organized an open letter detailing their concerns with the summit and report. The response has attracted the support of critical professionals, psychologists, psychiatrists, and researchers.

In this first episode, we interview Dr. Melissa Raven, who is a psychiatric epidemiologist, policy analyst and postdoctoral research fellow in the Critical and Ethical Mental Health research group at the University of Adelaide, South Australia. Originally qualified as a clinical psychologist, she then worked as a lecturer and researcher in public health and primary health care. Her current mental health research and advocacy is informed by a strong social determinants perspective and a strong critical orientation, which she applies to a range of topics, including suicide prevention, workplace mental health, (over)diagnosis, (inappropriate) prescribing, and conflicts of interest in mental health and the broader health/welfare arena.

For our second in the series, we turn our focus to the concerns raised by mental health activists in response to the UK summit and the Lancet report. To discuss these issues, we are joined first by Jhilmil Breckenridge, a poet, writer and mental health activist and later by social science researcher Dr. Bhargavi Davar.

Jhilmil is the Founder of Bhor Foundation, an Indian charity, which is active in mental health advocacy, the trauma-informed approach, and enabling other choices to heal apart from the biomedical model. Jhilmil also heads a team leading Mad in Asia Pacific; this is an online webzine working for better rights, justice and inclusion for people with psychosocial disability in the Asia Pacific region. She is currently working on a PhD in Creative Writing in the UK and, for the last three years, she has also been leading an online poetry as therapy group for women recovering from domestic violence. She is working on a few initiatives, both in the UK and India, taking this approach into prisons and asylums. Her debut poetry collection, Reclamation Song, was published in May 2018.

For our second interview, we are joined by Dr. Bhargavi Davar. She identifies as a childhood survivor of psychiatric institutions in India. She went on to train as a philosopher and social science researcher at the Indian Institute of Technology in Bombay and has published and co-edited several books, including Psychoanalysis as a Human Science, Mental Health of Indian Women, and Gendering Mental Health, while also producing collections of poems and short stories. Dr. Davar is an international trainer in the Convention on the Rights of Persons with Disabilities (CRPD) and the founder of the Bapu Trust for Research on Mind and Discourse in Pune, India. This organization aims to give visibility to user/survivor-centred mental health advocacy and studies traditional healing systems in India.

In our third episode, we interview Dr. China Mills. China participated in organizing the open letter in response to The Lancet Commission on Global Mental Health and Sustainable Development.

In this interview, China shares her concerns and reactions to the Lancet’s proposal, elaborating on deeper issues related to the framing of global mental health as a “burden” and the underlying implications of coloniality, technology, and medicalization. In addition, China tells us about her insider perspectives after attending the Global Mental Health Ministerial Summit hosted by the UK government. In her recent piece for Mad in Asia about the summit, she writes:

“It was ironic to listen to a range of UK Government minsters talk about the importance of mental health whilst sat in a room just over the river from Westminster, where governmental decisions to cut welfare, and sanction and impoverish disabled welfare claimants has so detrimentally impacted people’s mental health and led to suicide. It felt like arrogance on the part of the UK Government to position themselves as world leaders in mental health when in 2016, the UN found that the Government’s austerity policies had enacted ‘grave’ and ‘systematic violations of the rights of persons with disabilities’. It was equally jarring, given the cuts to social security under austerity, to be transported by boat about 2 minutes away, to an evening drinks reception at the Tate gallery.”

China Mills is a Lecturer in the School of Education, University of Sheffield, UK. Her research develops the framework of psychopolitics to examine the way mental health gets framed as a global health priority. In 2014, she published the book ‘Decolonizing Global Mental Health’ and has since published widely on a range of topics including: the inclusion of mental health in the sustainable development goals; the quantification of mental health and its construction as a technological problem; welfare-reform, austerity and suicide; and the intersections of psychology, security and curriculum. She is Principal Investigator on two British Academy funded projects researching the social life of algorithmic diagnosis and psy-technologies. China is a member of the editorial collective for Asylum magazine and for the journal, Critical Social Policy; and she is a Fellow of the Sheffield Institute for International Development (SIID).

For our final interview in this series, we are joined by Dr. Derek Summerfield. Dr. Summerfield is an honorary senior lecturer at the Institute of Psychiatry in London, former Research Associate at the Refugee Studies Centre at the University of Oxford and consultant at Oxfam. He was born in South Africa and trained in medicine and psychiatry at St. Mary’s Hospital Medical School in London. Dr. Summerfield has published hundreds of articles in medicine and social science and has contributed widely to understanding the impact of war-related trauma and torture on people around the world. He has been an outspoken critic of the global mental health movement for several years, criticizing the medicalization of trauma through PTSD, the exaggerated prevalence rates in the epidemiological data, and the lack of awareness of the different cultural experiences and understandings of distress.