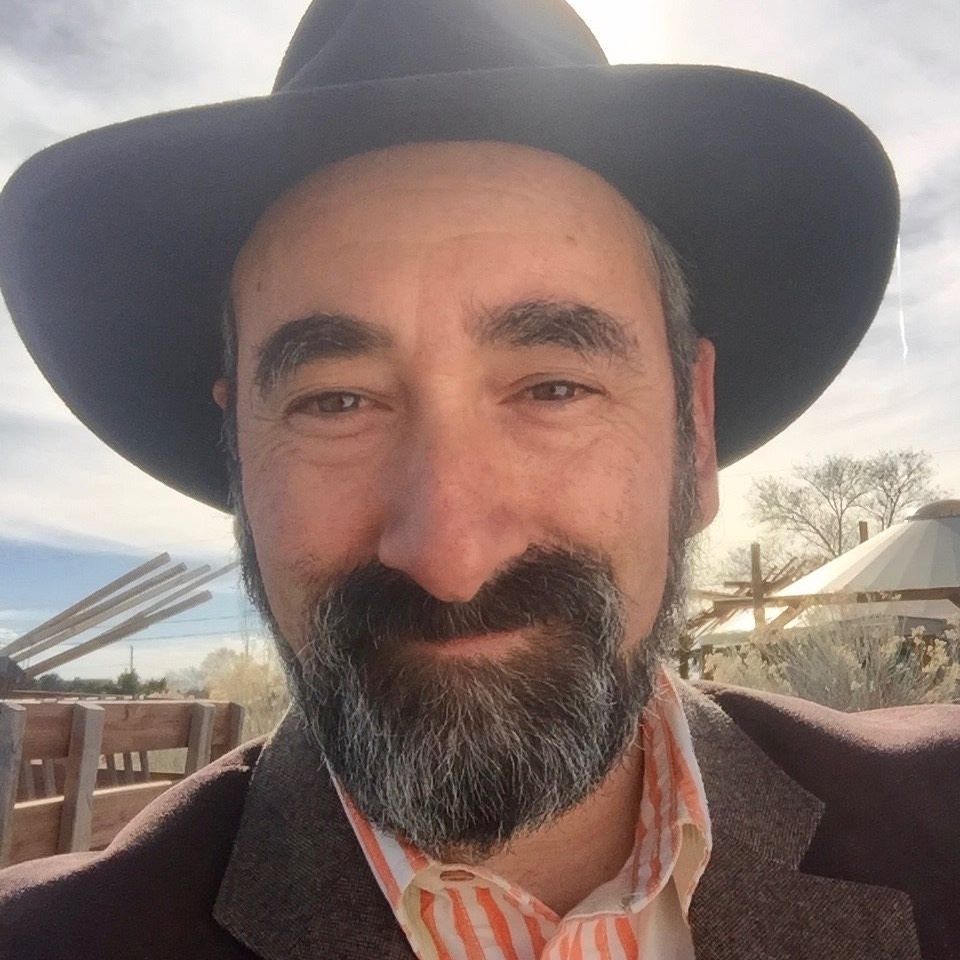 A former filmmaker, Kermit is trained in dialogical therapies, and has extensive experience working with people in psychotic states. He was Mad in America’s editor for several years (2012 – 2014), and currently is director of our online webinars and educational efforts.

A former film-maker, he has undergraduate and master’s degrees in psychology from Harvard. He founded the Open Paradigm film project with the intention of producing high-quality video of people and projects that question the value and validity of the DSM, and its biomedical system of diagnosis. He has more than a decade of experience working with people in psychotic states. He currently works at the Council for Relationships in Philadelphia, where, together with his partner Louisa Putnam, he works with couples and families with members who have been diagnosed as having a mental illness.