In her new book, “The Lonely City,” Olivia Laing writes: “There is a gentrification that is happening to cities, and there is a gentrification that is happening to the emotions too, with a similarly homogenising, whitening, deadening effect. Amidst the glossiness of late capitalism, we are fed the notion that all difficult feelings — depression, anxiety, loneliness, rage — are simply a consequence of unsettled chemistry, a problem to be fixed, rather than a response to structural injustice or, on the other hand, to the native texture of embodiment, of doing time, as David Wojnarowicz memorably put it, in a rented body, with all the attendant grief and frustration that entails.” 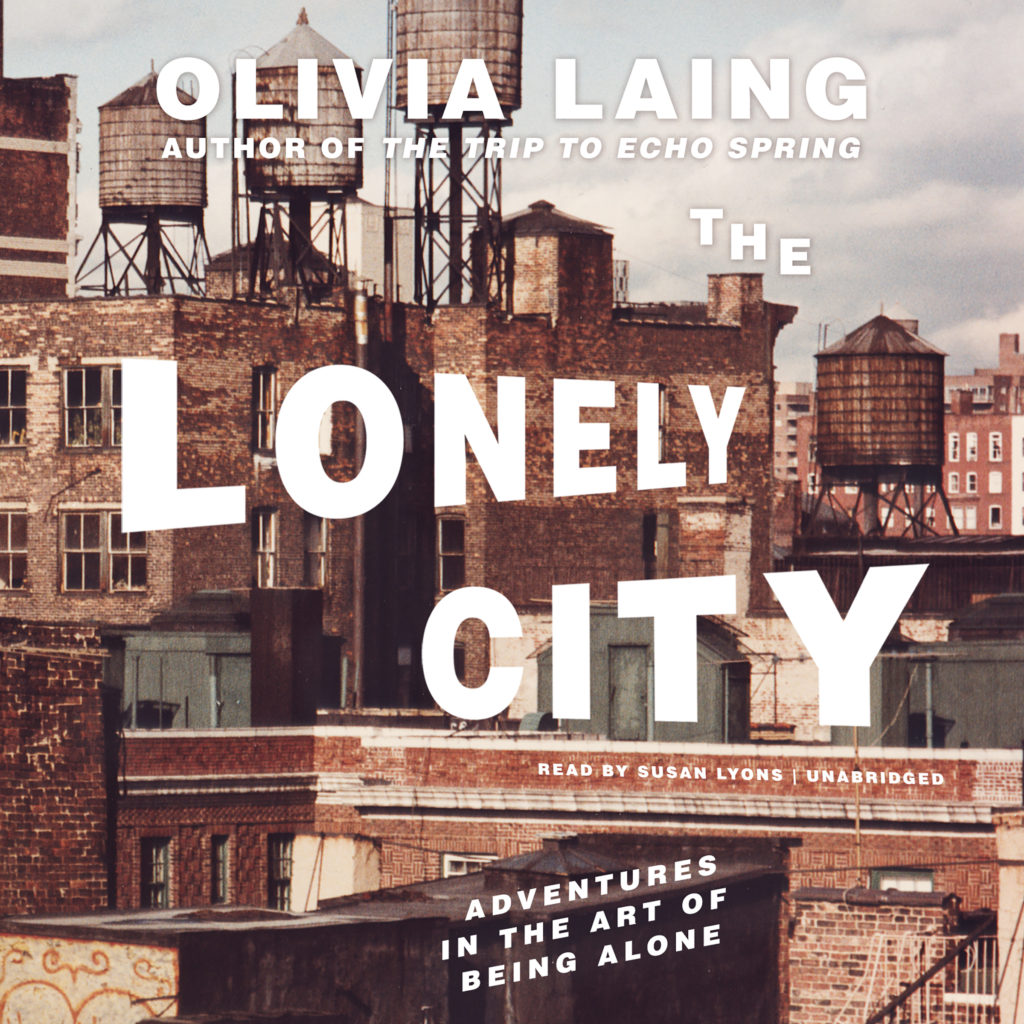