For STAT, Ed Silverman reports that Gordon Johnston, a former FDA official, has agreed to a settlement after being accused of insider trading. “Johnston, who once worked as deputy director of the FDA’s Office of Generic Drugs from 1994 to 1999 and later worked as an industry consultant, was accused of insider trading by the US Securities and Exchange Commission. The agency maintained that Johnston was paid hundreds of thousands of dollars for tipping off clients about the status of generic drug applications at the FDA.” 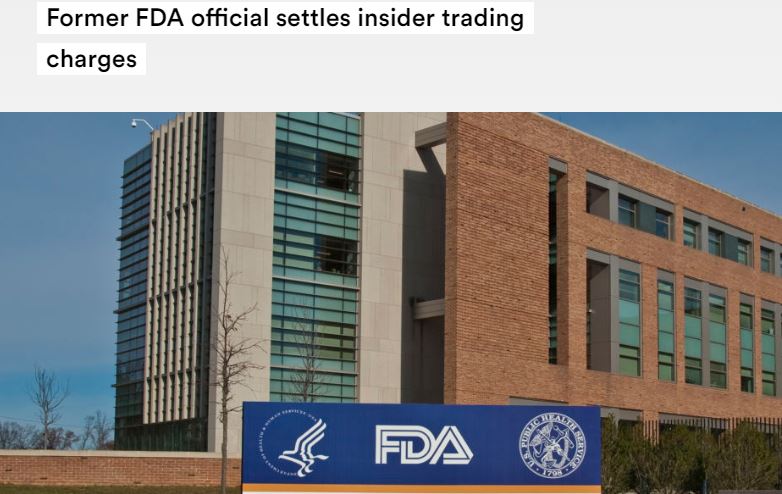