STAT reports that the drug industry’s top lobbying group is attempting to boost its funds in anticipation of a show down with regulators. Clinton recently released a plan for reigning in costs, which was quickly criticized by drug makers, but it is likely that she will “face pressure from the Bernie Sanders wing of the Democratic Party to follow through on her promises.” 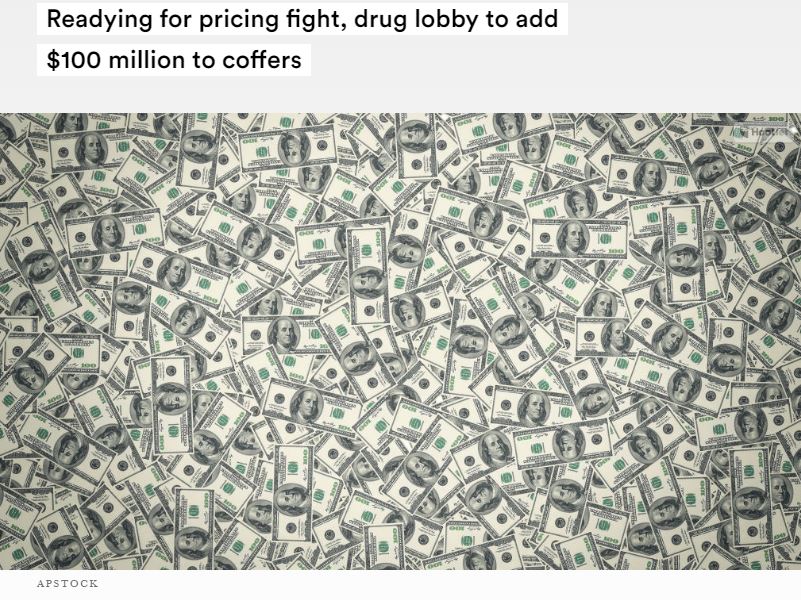