From STAT: Medibio, a small Australian biotech company, claims to have developed an algorithm based on biomarkers related to sleep, heart rate, and other functions that can accurately diagnose mental illness. Although the company has drawn big-name backers, including Michael Phelps, many experts have expressed skepticism about the algorithm’s effectiveness, citing evidence that there is no objective way to diagnose mental illness.

“The tool would be a stunning breakthrough in the field of mental health —  if it works.

And there’s the rub. Researchers have been trying for decades to find reliable biomarkers for mental illness — that is, tangible biological clues that conclusively indicate whether a person has a particular psychiatric disease. Effort after effort has failed, leaving doctors to diagnose such conditions mostly on the basis of screening checklists and conversations with their patients.” 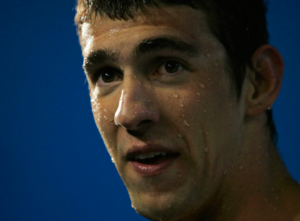