From STAT: On March 20th, President Trump blamed this country’s “outrageous” drug prices on campaign contributions from the pharmaceutical industry. The next day, pharmaceutical companies donated more money to political campaigns than they had on any other day in 2017 so far.

“Brendan Fischer, who directs election reform programs at the Campaign Legal Center, said he found the timing of the contributions interesting: ‘I think it’s entirely possible that the drug companies sought to curry favor with members of Congress in order to head off any sort of potential attack on their industry by the press or by the federal government.'” 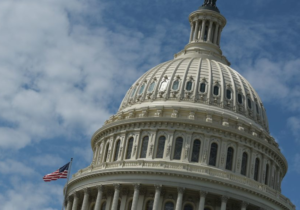