From Medium: According to many prominent physicians, so-called “evidence based medicine” is no longer useful. Much of the evidence base has been corrupted by the influence of the pharmaceutical industry on research.

“Evidence based medicine depends entirely upon having a reliable base of evidence (studies). If the evidence base is tampered with, and paid for, then EBM as a science is completely useless. Indeed, the very editors whose entire careers have been EBM have now discovered it to be worthless. Does the CEO of Phillip Morris (maker of Marlboro cigarettes) smoke? That tells you all you need to know about the health risks. Do the editors of the NEJM and the Lancet believe EBM anymore? Not at all. So neither should we. We can’t believe evidence based medicine until the evidence has been cleaned up from the corrupting influence of commercial interests.” 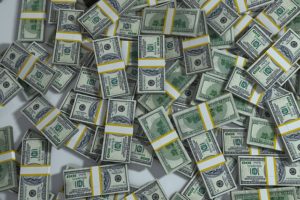