From Change.org and MindFreedom: “MindFreedom International (MFI) in conjunction with Roads to Freedom Center for Independent Living (RTFCIL), is attempting to locate and establish the well-being of David Italiano, an elderly person in Pennsylvania. He has ‘disappeared’ and is being denied outside contact by a government-funded agency called the Huntingdon Area Agency on Aging (AAA). RTFCIL had been assisting David with making his desired and requested transition from the nursing home back into living in his own home. The nursing home, Embassy of Loyalsock, along with his assigned guardian, blocked all contact with RTFCIL, going so far as taking away his personal cell phone. Later, he was transferred to an undisclosed residence and all requests for information as to where he was currently living have been ignored.” 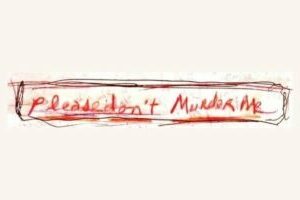