The Dallas Morning News features an investigation into the safety issues that are plaguing mental-health hospitals in Texas and across the US — all owned by one giant chain: Universal Health Services Inc. 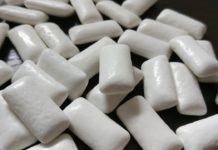 Selling Nicotine on a Psych Ward 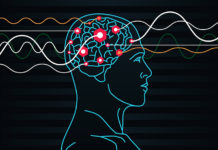 Neurofeedback is Not For Everyone: The Dangers of Neurology 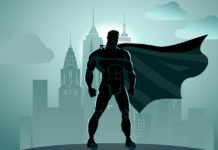 How to Get So You’re Running the Psych Ward