From Aeon: The idea of intelligence – specifically, the primacy of reason and rationality – has been used to justify privilege and domination throughout more than 2,000 years of history.

“The idea that intelligence defines humanity persisted into the Enlightenment. It was enthusiastically embraced by Immanuel Kant, probably the most influential moral philosopher since the ancients. For Kant, only reasoning creatures had moral standing. Rational beings were to be called ‘persons’ and were ‘ends in themselves’. Beings that were not rational, on the other hand, had ‘only a relative value as means, and are therefore called things’. We could do with them what we liked.” 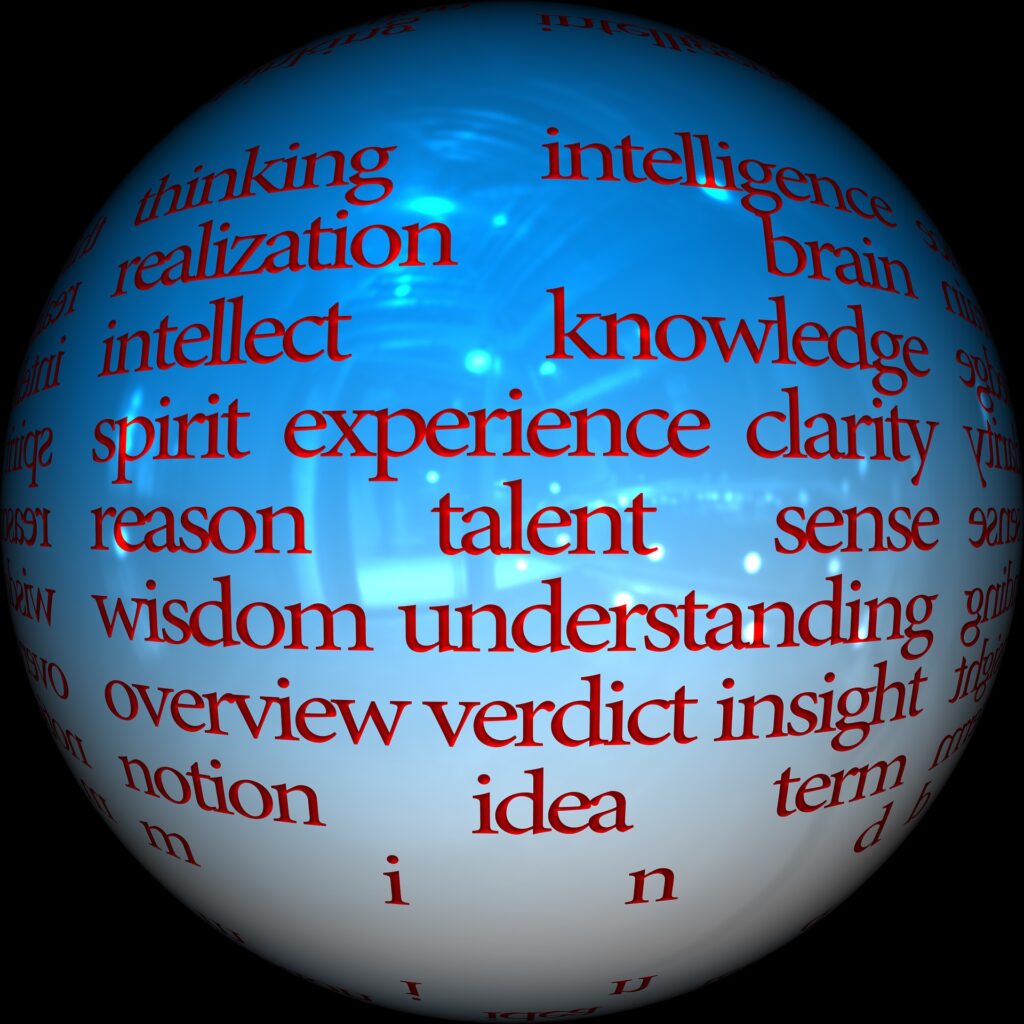