From the Miami New Times: On June 23rd, 2012, four corrections officers at Dade Correctional Institution kept Darren Rainey, a black man labeled with schizophrenia, in a scalding 180-degree shower for two full hours, after which he was found dead. Miami Dade State Attorney Katherine Fernandez Rundle has announced that the four prison guards who oversaw this punishment will not be charged with a crime. 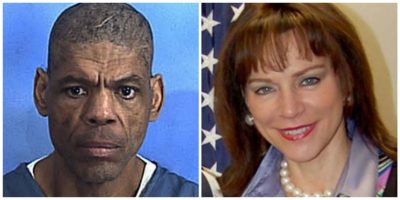