From The Atlantic: Like loneliness, boredom is an emotion that almost everyone feels, but almost no one talks about. Boredom may be useful in revealing deeper emotions under the surface.

“It can be a lot of different things. The way that researchers study it is as this feeling of irritated restlessness. You’re cranky, you’re sort of like, ‘Ugh, I gotta get out, I gotta do stuff.’ It’s a very motivating force, which is what differentiates it from depression.

But I think there can be a lot of stuff wrapped up in that. Maybe we’re not happy with what we’re doing and that’s why we feel that way. Maybe we’re feeling trapped because of circumstances outside of our control. Maybe we’re feeling angry at someone but we’re trying not to feel angry with someone. One of the things about boredom that researchers have found is that its function is as an alert system. It could be alerting you to all kinds of different things.” 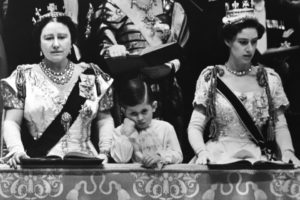