In this piece for Dissent Magazine, Robert Jay Lifton discusses how society’s normalization of evil has led physicians and healthcare professionals to legitimize and participate in extreme human rights abuses.

“More recently it has been revealed that two psychologists were architects of the CIA’s torture program. They designed, oversaw, and personally conducted torture sessions, at the same time engaging in a form of unethical experimentation on detainees. That could happen because torture had been approved from above, and in that way became part of an American version of malignant normality. It also became clear that the American Psychological Association, a group that oversees (or should oversee) ethical issues in a profession, instead provided legitimation and cover for psychologists participating in torture. I came to think of this behavior of a professional organization as a scandal within a scandal. Not just individual psychologists but their vast professional organization had succumbed to malignant normality.” 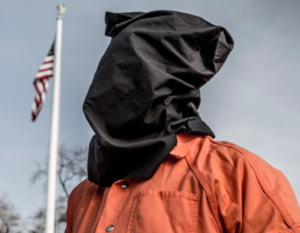