In this piece for Aeon, Nicholas Humphrey explores why humans are the only animals that experience suicidality as well as the impact of suicide on evolution.

“From the viewpoint of evolutionary biology, altruistic suicide on behalf of others might possibly be genetically advantageous. But egoistic suicide, simply to stop the self from hurting, could only be severely disadvantageous. Many of those who do it are young. It’s now the second most common cause of death in teenagers. If these young people had not died by their own hand, they would likely have got over the hurt and gone on to make a success of their lives. At a stroke, they have ruined their own biological fitness and that of related individuals too. At the level of biology, egoistic suicide is clearly a mistake, a sure path to genetic extinction. But it is precisely because humans, alone among animals, rise above biology that they can make this mistake. Humans have reason to believe that by killing themselves they can escape from pain. Thus, suicide might seem a rational solution to an immediate problem. Self-killing may be undertaken as self-euthanasia.” 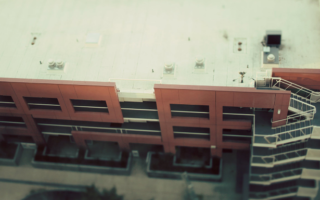