“It’s unlikely there’s any one factor to explain this increase, Simon said, but possible risk factors include a history of substance abuse, mental health stigma, and lingering economic stress from the Great Recession in the 2000s. 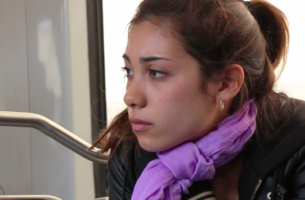