In this interview for The Atlantic, James Kugel speculates on the minds and experiences of ancient prophets through a neuroscientific lens, exploring how biblical people’s sense of self may have shaped voice-hearing phenomena.

“Even today, people hear voices. Some of them are homicidal maniacs, but others lead perfectly normal lives, they just hear people who aren’t there. They even have an organization, the Hearing Voices Movement, with an annual convention of hundreds of voice hearers. I got interested in this because I wanted to know what made biblical prophets say what they always say—’God told me to tell you this.’ It’s hard to know, but it seems possible that at least some of them meant precisely that. Of course, as other scholars have argued, the whole phenomenon of biblical prophecy also had a lot to do with the surrounding society and its openness to having a prophet in its midst.” 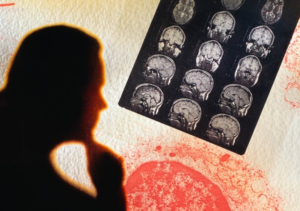 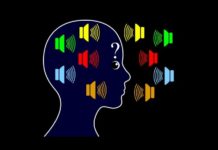 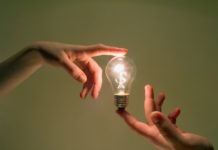