From The Washington Post: Doctors often turn first to antidepressants when treating patients with depression. However, the evidence shows that alternative treatments such as therapy and exercise are just as effective. 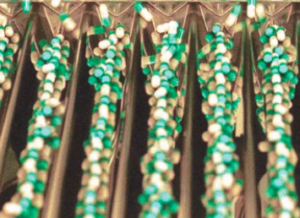