In this blog post, Dale M. Kushner explains how the field of epigenetics can illustrate the role of ancestral and transgenerational trauma in shaping our personalities and behavior.

“In the relatively new field of behavioral epigenetics, Holocaust studies and research have studied the physiological and psychological effects of genocide, ethnic cleansing, and other overwhelming emotional experiences such as occur from natural disasters, rape, the loss of a child, or an abusive home situation. Their findings have documented that trauma can affect the expression or suppression of certain genes, not only for the person involved but also for succeeding generations.

In a recent talk on NPR, the award-winning author Jacqueline Woodson raises the question of ‘ancestral memory’ in the descendants of Africans slaves who crossed the Atlantic in slave ships under horrific conditions. Could the prevalence of high blood pressure among African-Americans today be an epigenetic response to the trauma experienced by the slaves who survived the voyage from Africa? Woodson speaks of her fear of swimming in large bodies of water, attributing this fear, which she shares with other African-Americans, to a set of behaviors loosely defined as ‘The Middle Passage Syndrome.'” 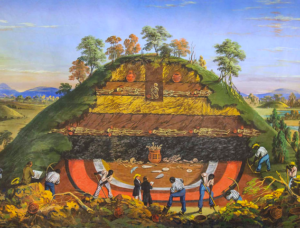 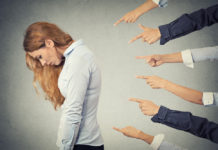