From STAT: A decade after the Food and Drug Administration Amendments Act went into effect, requiring the results of clinical trials to be reported on the government website ClinicalTrials.gov, the government has never levied a single monetary penalty or withheld research funding for failing to comply with the law.

“As STAT recently reported, trial sponsors had disclosed only 72 percent of required results on ClinicalTrials.gov as of September 2017, and 40 percent of those reports were made after the legal deadline. On the plus side, this reflects a positive trend, compared to 58 percent compliance two years earlier, prompted in large part by ‘naming and shaming,’ as well as some attention from Congress and then-Vice President Joe Biden.

Nevertheless, even the upswing still leaves quite a bit of the glass empty: Results from more than 1 in 4 trials have still not been properly reported. The ethical consequences are substantial, and the government should be using its considerable enforcement authority to put an end to it. But it isn’t.” 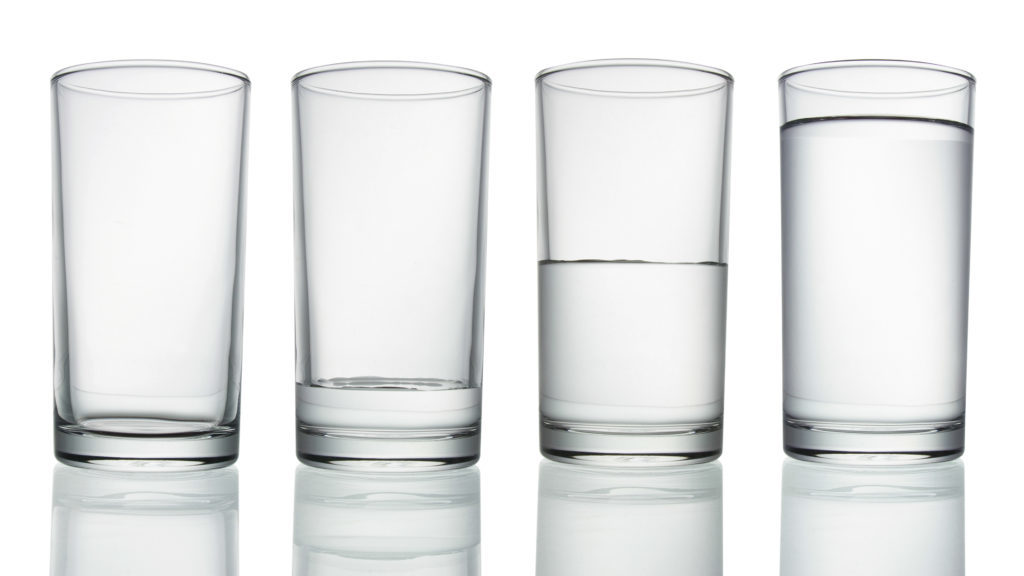