From Asia Times: In his new book The Playstation Dreamworld, Alfie Brown discusses the role of video games in both reinforcing and challenging capitalism through the lens of Freudian dream analysis.

Games are experienced actively rather than passively, and any apparent agency over a game is illusory as the player controls neither the environment nor the plot or outcome, as in dreams.

Just as a misreading of dreams can lead one into falsely believing things about oneself, video games are ‘most dangerous’ in their capacity to force a desire onto the player while misleading them into thinking of it as their own.” 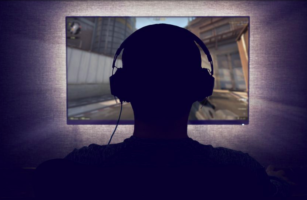 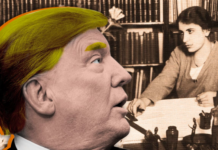 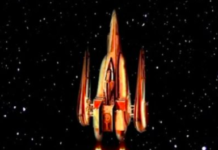 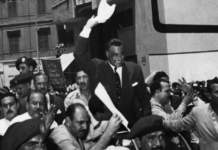 How Midcentury Arab Thinkers Embraced the Ideas of Freud