From It’s Not Just an Opioid Crisis: The media are saturated with coverage of the familial and community devastation that has resulted from the opioid crisis. However, another prescription drug that is fueling and abetting the opioid epidemic has been overlooked: benzodiazepines.

“Nationally, the U.S. Food and Drug Administration (FDA) has reported that the number of opioid prescriptions increased by 8 percent between 2002 and 2014, and benzodiazepine prescriptions rose by 31 percent during that same period. Furthermore, according to the FDA, 2.5 million more people were prescribed both an opioid and a benzo in 2014 than in 2002.

In the same period, the number of opioid overdose deaths that included a benzodiazepine went from 18 percent to 31 percent nationwide, according to the FDA study. 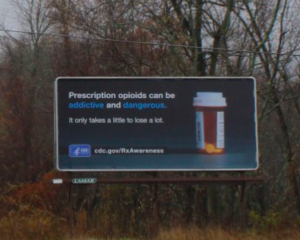