From The Atlantic: A new study suggests that lower socioeconomic status may cause detrimental changes to the brain.

“…this line of research suggests that being poor (or at least not rich) might be at least in part a self-perpetuating cycle. The people who are less wealthy struggle to cover their expenses. They get stressed, remember worse, and thus perform worse at the very same cognitive tasks that tend to increase wealth in today’s information economy.

Or, as Zhao put it in 2013, ‘Previous views of poverty have blamed poverty on personal failings, or an environment that is not conducive to success … We’re arguing that the lack of financial resources itself can lead to impaired cognitive function. The very condition of not having enough can actually be a cause of poverty.'” 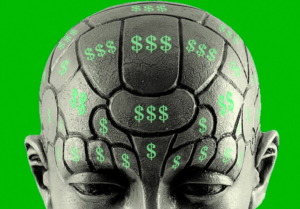