From STUFF: More than half of antidepressant users had withdrawal when stopping the medication and a third reported addiction issues, a study finds. Only one per cent of the 1800 New Zealanders who took part in the study could remember being told about withdrawal effects when they were prescribed.

Almost half of the 55 per cent of participants who reported some sort of withdrawal said their symptoms were “severe,” according to the study conducted by the University of Auckland and the University of East London. More than 27 per cent of those who took part reported being addicted to antidepressants, with almost a third of those people reporting their addiction was severe. 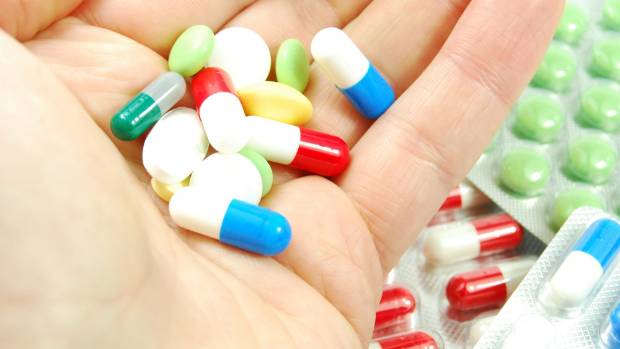