From the New York Times: When President Trump mused that the mass shooting at a high school in Parkland, Fla., in February might have been prevented if the United States had more mental institutions, he revived a not-quite-dormant debate: Should the country bring back asylums?

Psychiatric facilities are unlikely to prevent crimes similar to the Parkland shooting because people are typically not committed until after a serious incident. Still, a string of news articles, editorials and policy forums have noted that plenty of mental health experts agree with the president’s broader point.

The question of whether to open mental institutions tends to divide the people who provide, use and support mental health services — let’s call them the mental health community — into two camps. There are just 14 or so psychiatric beds per every 100,000 people in the United States, a 95 percent decline from the 1950s. One camp says this profound shortage is a chief reason that so many people suffering from mental health conditions have ended up in jail, on the streets or worse. The other argues that large psychiatric institutions are morally repugnant and that the problem is not the lack of such facilities but how little has been done to fill the void since they were shut down. 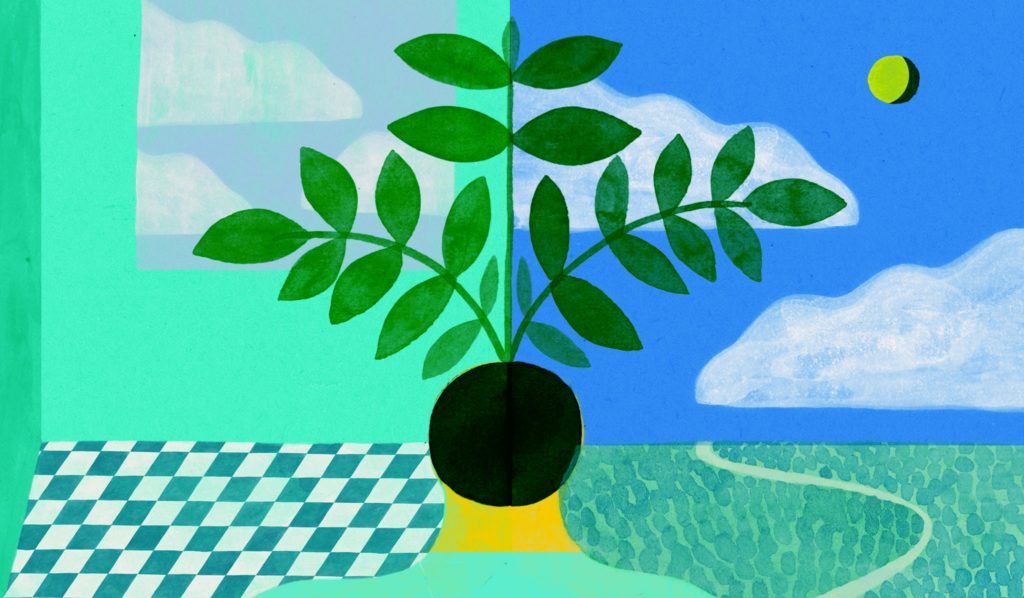