From Science Alert: “It’s no secret that scientists can be corrupted — in the past, researchers have purposefully hidden data on climate change, and the dangers of sugar, just to name a few.

But while people can be bought, the scientific method itself — the idea that a hypothesis must be observed, tested, replicated, and the results then published in a peer-reviewed journal — has always remained a beacon of objectivity, assumedly free of bias by its very nature.

Unfortunately, in recent years scientific publishing has been running into serious trouble.

Through predatory journals, publication bias, and a publish-or-perish mentality, the way we practice the scientific method has been corrupted right under our noses — we’re at a point now where some studies can’t even be reproduced.

More recently, it’s become clear that the system for publishing results on evidence-based medicine is broken, too.” 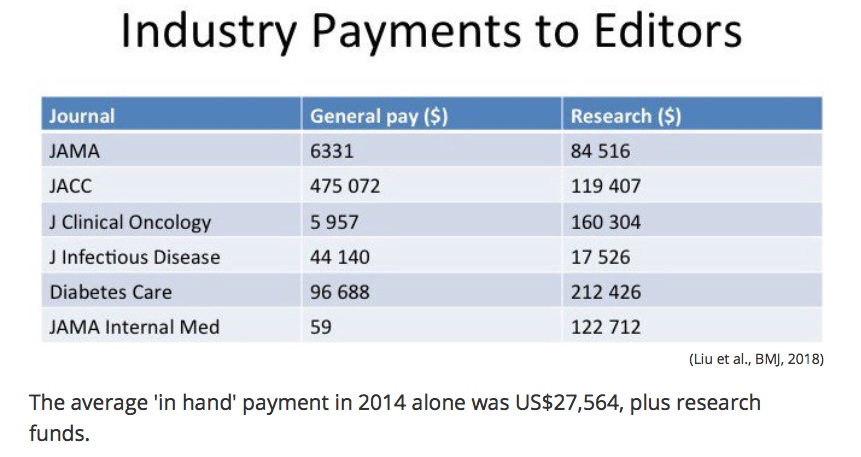