From AL.com: “Policies concerning whether people with mental disabilities and people who have been placed under conservatorship can vote vary greatly from state to state. Some state’s constitutions and laws presume that anyone can vote despite such statuses, while others bar every individual who has been placed under conservatorship from voting. Several states including California, Maryland and Nevada have taken steps in recent years to make it easier for people with such statuses to vote.

But in Alabama, probate judges’ wide discretion and the lack of meaningful outside oversight over the process of taking the franchise away from people declared ‘mentally incompetent’ have contributed to the wide disparities between Alabama counties.” 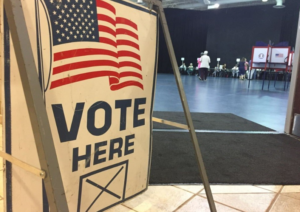 #RestoreTheirRights: An Update on Guardianship Action

The Sins of Conservatorship: Why Britney Spears Compared It to Slavery