From Medscape Psychiatry: “The authors of a study that claimed to find a link between typical male brain anatomy and autism spectrum disorder (ASD) have retracted it and replaced it with a dramatically changed version after finding an error in their methodology.

The article, published in April 2017 in JAMA Psychiatry and reported by Medscape Medical News at that time, contained ‘serious errors,’ writes lead author Christine Ecker, PhD, Department of Child and Adolescent Psychiatry, Psychosomatics and Psychotherapy, Goethe University, Frankfurt am Main, Germany, in a letter published in the journal today. […]

In the letter, Ecker wrote that she and her coauthors had ‘identified a problem with the script that was used for the prediction of biological sex in male and female individuals with ASD based on their respective neuroanatomy in our original sample.’ 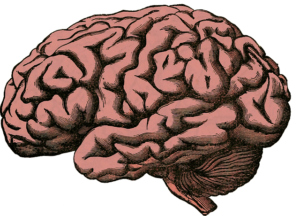