From CBS News: “Suicide attempts among black children and teens are increasing at alarming rates. And while suicide is the second leading cause of death for teens across the United States, suicide attempts over the past two decades decreased for teens in all ethnic groups except for African Americans. These disturbing findings come from the study, ‘Trends of Suicidal Behaviors Among High School Students in the United States: 1991-2017,’ published Monday in the journal Pediatrics.

‘Kids are telling us something,’ said Michael A. Lindsey, PhD, lead researcher on the study and executive director of the McSilver Institute for Poverty Policy and Research at New York University. ‘Particularly black kids are saying that they’re engaging in higher rates of attempts and I think that is something that every citizen in America should be concerned about.'” 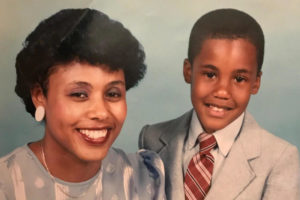