From CBS News: “‘Recently, in the last few years, they’re both trending upward. Suicide began to turn upward earlier, in 2007, and now in 2014, homicide turned around as well,’ said Sally Curtin, an NCHS statistician. ‘These are leading causes of death, and they both are increasing now.’ 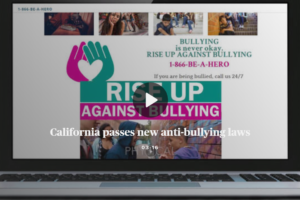