The hospital illegally cuts patients off from their families. Then it uses loopholes in the statute to hold them longer than allowed, running up their bills while they are powerless to fight back.

Some patients describe getting virtually no psychiatric treatment. Meanwhile, people at risk of suicide have been allowed to hurt themselves, and helpless patients have been attacked on the ward.

The documents — and interviews with 15 patients and their families or advocates — show the hospital uses a variety of tactics to keep patients beyond 72 hours. Some are tricked into thinking they’ve waived their right to leave. Others are forced to wait for court hearings that never happen.” 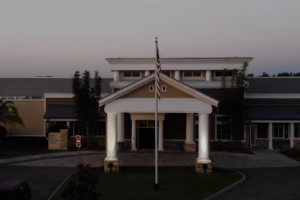