From Medscape: “In an editorial published online October 31 in Lancet Psychiatry, Erick H. Turner, MD, who sits on one of the FDA advisory committees that recommended approval of Spravato, said the drug did not meet standard criteria for FDA approval and that there was little evidence to support its safety and efficacy based on data from three short-term, phase 3 trials and one withdrawal trial.

Turner, who is a psychiatrist at Oregon Health and Science University in Portland, noted that only one of the three trials that led to the drug’s approval was positive.

‘Accepting just one short-term trial as being enough is an historic break from precedent,’ Turner told Medscape Medical News.” 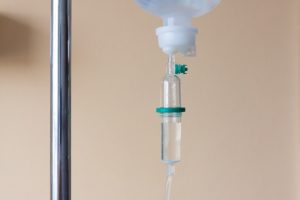