From The Oregonian/OregonLive: “To try to understand and stem the tide of fatal self-harm, the U.S. Centers for Disease Control and Prevention has analyzed data on thousands of suicides to find out which job categories have the most …

The pattern in the 32 states that the CDC analyzed generally squares with the pattern in Oregon, although the rates here are far higher. With 86 suicides per 100,000 people, Oregonians in construction and extraction jobs were the most likely to die by suicide between 2013 and 2017, according to data provided by the Oregon Health Authority. Farming, fishing and forestry followed, with 76 deaths per 100,000 people.” 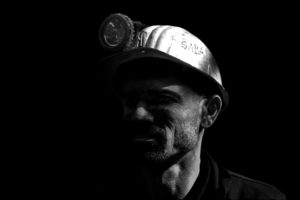