The announcement from the Food and Drug Administration follows years of pressure from disability rights groups and mental health experts who have called the treatment outdated, ineffective and unethical. The agency first announced its intent to ban the devices in 2016.

For years, the shock devices have been used by only one place in the U.S., the Judge Rotenberg Educational Center of Canton, Massachusetts, a residential school for people with autism and other psychiatric, developmental or mental disabilities. The FDA said Wednesday it estimates 45 to 50 people at the school are currently being treated with the device.” 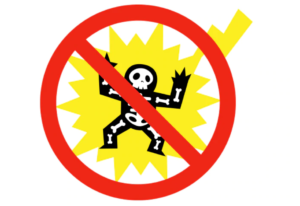