From The Appeal: “Getting caught with drugs like cocaine, heroin, or methamphetamine normally leads to arrest, jail time, and a criminal record. But that could change in Oregon, which in November could become the first state in the nation to decriminalize possession of personal amounts of drugs, weighing between a gram or two depending on the substance.

Known as Measure 110, or the Drug Addiction Treatment and Recovery Act, the citizen-led ballot initiative would swap arrests and criminal penalties for a noncriminal $100 citation, and it would fund more treatment services. This would mark a momentous shift in favor of a public health-focused approach to substance use, and a turn away from policies that incarcerate people or at least saddle them with a criminal conviction over behaviors tied to addiction.” 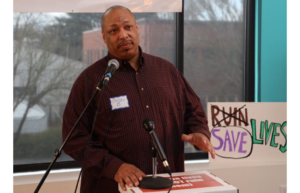