From NBC News: “The state Board of Social Work Examiners voted unanimously to change a section of its code of conduct last week following a recommendation from Gov. Greg Abbott, a Republican, to remove protections for sexual orientation, gender identity and disability. Abbott’s office said the change was suggested because the board’s nondiscrimination clause went beyond the state’s policy on social work, according to The Associated Press.” 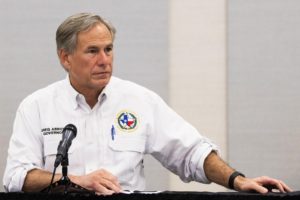