A new qualitative study explores the efficacy of LGBQ+ suicide prevention video messages. Results suggest that young lesbian, gay, bisexual, and queer youth find the “It Gets Better” media campaign to help promote hope and eliciting feelings of empathy, solidarity, and empowerment. However, the study also showcases some participants’ skepticism over the perceived shallowness of the portrayals of suicidal ideation and suggests room for improvement in these campaigns.

“Personal narratives of hope and recovery in media have been found to be a potentially useful tool in suicide prevention in an audience specifically by increasing coping beliefs, a phenomenon called the ‘Papageno’ effect,” the study authors explain. “Although evaluations of media campaigns targeting LGBTQ+ individuals are very scarce, there are reasons to hypothesize that they might be particularly useful for adolescents in exploring and building their sexual identities.” 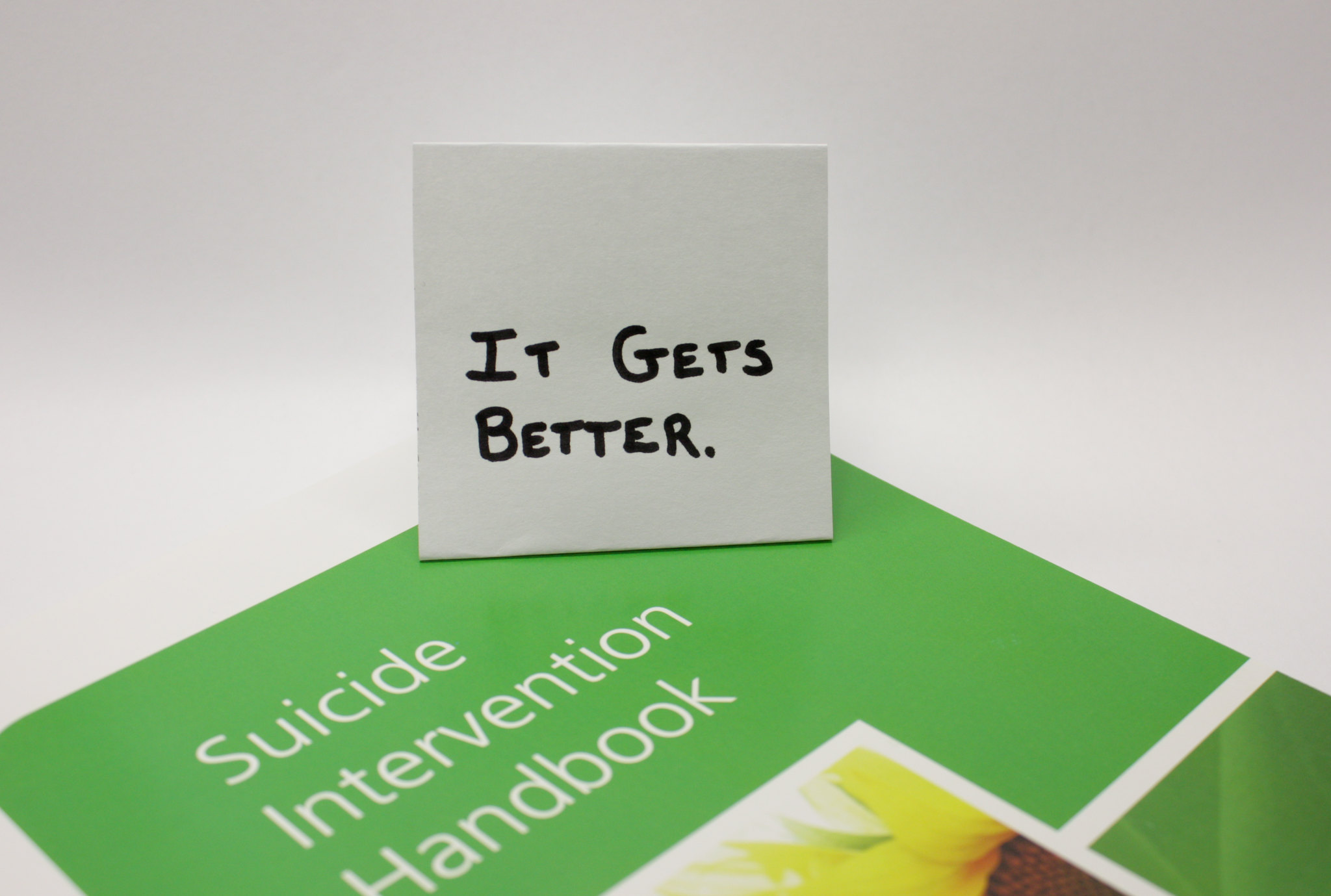 Suicide rates among LGBTQ+ youth are higher than their heterosexual and cisgender counterparts in both the United States and abroad. Pro-LGBTQ+ law and policymaking have been shown to decrease suicide rates. Even the simplest expressions of respect, through using a trans person’s personal pronouns and chosen name, can reduce the likelihood of both depression and suicide.

“It Gets Better” media campaigns, which feature an older LGBQ+ person sharing their narrative and lived experience of struggle, perseverance, and resiliency, are used widely across Europe and North America with the hope of increasing resiliency and coping behaviors in suicidal LGBQ+ youth. However, there is little feedback from the youth themselves on the efficacy of these media campaigns.

Researchers from the Medical University of Austria set out to fill this gap in research. The resulting article, titled “Perceptions of LGBQ+ youth and experts of suicide prevention video messages targeting LGBQ+ youth: a qualitative study,” reveals that “It Gets Better” campaigns are considered helpful, but room for improvement remains.

Stefanie Kirchner and her colleagues in the Department for Social and Preventative Medicine in Vienna, Austria, held focus groups of 19 LGBQ+ adolescents and 9 experts between March and April of 2019. A total of 8 focus groups were conducted to assess perceptions on the process of watching the videos, possible effects on young LGBQ+ viewers in general, and suicidal LGBQ+ youth in particular, as well as factors that were relevant to their perceptions.

These focus groups were analyzed via a holistic documentary methodology and then later transcribed and coded for themes related to the research questions crafted at the beginning of the study. The results highlight that “It Gets Better” videos were efficacious, eliciting feelings of empathy, empowerment, and solidarity from LGBQ+ viewers.

“…Somehow it triggered a feeling of solidarity because I could identify with different stories…Indeed I felt a little bit less lonely, and I thought, okay, it’s actually normal what I feel or how I feel…” [Male, age 22, gay.]

However, some participants also expressed concern that the videos might discourage some viewers from coming out if they cannot identify with the individual featured in the campaign. For example, one participant pointed to a specific narrative and argued:

“If I listened to this now [narrative of someone overcoming being bullied for their sexuality], I would think twice if I rather not just keep this to myself if I will be bullied at school afterward…[Female, age 24, bisexual]”

Similarly, participants expressed concern over the likelihood that some videos may actually increase alienation for some.

“I think if I were about to attempt suicide and I would have watched the second video [a video featuring a happy couple], then I would have felt even worse afterward, because then I would think, okay, they are feeling great, there never happened anything bad to them, so why can’t I have that?” [Female, age 16, pansexual/no label].

The aspects of the videos that received the most criticism were: 1) how non-gay and non-lesbian sexual and gender identities were displayed. 2) That ‘shallow’ portrayals of struggle and sadness increased skepticism and decreased connection with the video. 3) The focus on “coming out” is too narrow and ought to be expanded to the wider challenges LGBTQ+ people face day-to-day.

A significant limitation of the study was its exclusion of gender identity in its analysis alongside the age of its participants, with only two not in their twenties. Overall, the study offers insight into what may effectively prevent LBGQ+ suicidality and how media campaigns can improve their messaging and expand their impact.