A new paper by Kathleen Collins and Heidi Levitt at the University of Massachusetts, Boston, explores the impact of heterosexism on the sexual minority self.

Sexual minority individuals living in heterosexist societies face higher rates of mental health issues compared to heterosexual populations. Sexual minority stress has been linked, for example, to suicidal ideation and cognitive decline in later life. Sexual minorities also face risks of overdiagnosis for borderline personality disorder and are more likely to be interpreted as psychotic and paranoid. As Collins and Levitt write:

Using an approach that “reconceptualize[s] heterosexist stigma as something that not only impairs mental health but also influences personality development,” Collins and Levitt investigate the extant literature on how living with a marginalized sexual identity affects the self and how personality differences might explain different reactions to heterosexist discrimination.

The authors narrow the scope of their research to the impact and formation of three personality factors on lesbian, gay, bisexual, and queer individuals: attachment style, defense mechanisms, and ego identity. 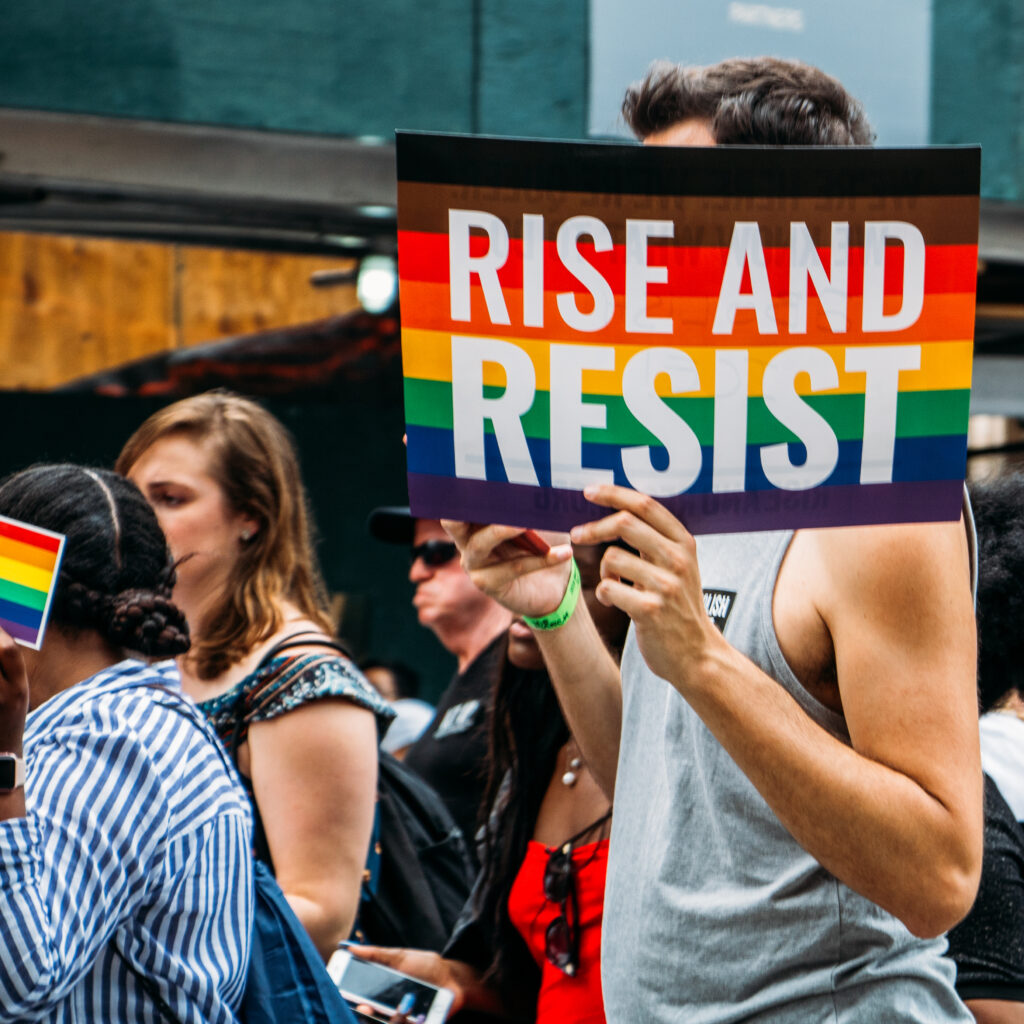 Attachment theory refers to the “idea that early relationships with caregivers shape infants’ sense of self and what to expect from others.” Although attachment style develops very early in life, later interpersonal conflict can shift attachment style. That is, the attachment system continues to function throughout the lifespan even as primary attachment figures change.

Defense mechanisms, according to Freud, are “unconscious processes that reduce the anxiety produced by internal conflicts by influencing our perception of ourselves, others, and the environment.” Defense mechanisms are thus generally adaptive but can become pathological if and when they become so rigid or intrusive as to impair functioning.

Collins and Levitt’s review of the literature found that mechanisms of dissociation, anger repression, humor, and narcissism are associated with minoritized sexual orientation in heterosexist societies. It is worth noting here, however, that the authors reviewed studies of mostly white and cisgender participants and that these results are likely not generalizable to trans individuals and queer and trans people of color.

“Heterosexist discrimination is negatively associated with a sense of belonging to LGBQ community, satisfaction with intimate relationships, and feelings of personal authenticity, indicating that people who are exposed to heterosexist discrimination have trouble authentically relating to themselves, their loved ones, and the larger LGBQ community.”

Despite these negative implications, heterosexism was also implicated in resilience and active resistance in some individuals.

Based on this review of research, the authors offer a theoretical framework for future research that holds space for multiple dimensions of the impacts of heterosexism: the level of reactions or defenses and the level of personality formation itself.

This framework proposes defense mechanisms and relational coping strategies as potential mediators between sexual minority stressors and psychological outcomes. It also centers on sexual minority coping mechanisms within relational patterns of social engagement. Finally, it suggests that both attachment style and level of identity integration moderate the relationship between internalized and external stressors for sexual minorities in heterosexist societies.

As Collins and Levitt repeatedly note, the literature reviewed derives from samples that were largely white and cis-gender populations. More research is thus needed to conclude the intersectional impacts of, for example, racism and transphobia on personality development in heterosexist societies.

Nevertheless, the authors’ conclusion may be generalizable across minoritized subjects:

“Experiencing systemic, interpersonal, and intrapersonal marginalization not only leads to symptoms of clinical disorders that can be treated but also influences personality by shaping peoples’ core sense of identity and what to expect from others.”

The authors’ proposed framework offers a novel way to conceptualize the stigma of sexual minoritization and its impact not simply on specific thoughts and feelings but on identity itself.