The researchers used machine learning to study how stigmatizing language, such as “sickler,” “frequent-flyer,” or “resistant,” affected pain management plans formulated by health care providers. Their findings are especially worrisome as EHRs are used to share notes between providers, so racism is made “transmissible” in that one unfounded negative descriptor of a patient may then be shared with other health care providers before they draw their own conclusions.

“There is robust evidence of unequal treatment by race in the US health care system and of its negative impact on patients,” the authors write. “During 2005–13, 12.3 percent of Black respondents reported discrimination in health care compared with 2.3 percent of White respondents in a nationally representative study of the Centers for Disease Control and Prevention’s Behavioral Risk Factor Surveillance System.” 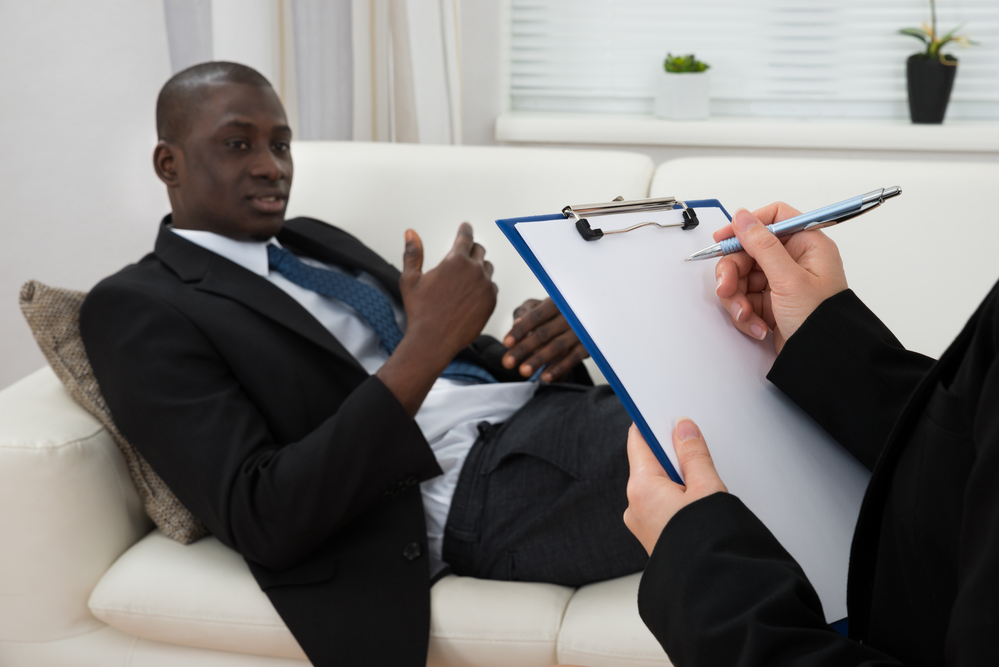 In a past study conducted by Anna Goddu and colleagues, hypothetical charts that contained stigmatizing language led to a higher likelihood of medical providers seeing their patients’ pain in a negative light and not using the most aggressive possible treatment option. Then, according to four national surveys, 11-20 percent of Black adults reported experiencing discrimination in health care settings in 2020.

On the other hand, racism in health care settings can go in the direction of the other extreme, overdiagnosis. For example, a 2019 article from Michael A. Gara and his team at Rutgers found that Black Americans were more likely to be diagnosed with schizophrenia due to racial bias. Racism is a historical constant for American health care as a system. As a result, there has been a recent and specific call for anti-racist practices to be introduced to health care and the practice of medicine.

This study conducted by Sun and colleagues differs from past research in its methodology. The authors explain that this study uses a quantitative approach to find how the frequency of negative descriptors of patients changes by race or ethnicity in the context of real-world medical notes.

Their quantitative approach is the analysis of 40,113 notes from 18,459 patients. This analysis was a search for negative descriptors of patients. As previously mentioned, these descriptors are terms that imbue distrust into a patient’s testimony, such as “non-compliant” or “agitated.”

The authors also controlled for sociodemographic and health characteristics, meaning that groups separated by race were not (incidentally) separated by age, sex, marital status, or income level, among other traits.

The researchers attempted to find whether or not there was a difference in how often Black patients and white patients had their credibility degraded by health care professionals in written notes. And, a difference was found:

“In this study conducted at an urban academic medical center, we found that Black patients had 2.54 times the odds of being described with one or more negative descriptors in the history and physical notes of their EHRs, even after we adjusted for their sociodemographic and health characteristics. Our findings suggest disproportionate use of negative patient descriptors for Black patients compared with their White counterparts, which raises concerns about racial bias and possible transmission of stigma in the medical record.”

There are a few significant limitations to consider. First and foremost, this study has considerably limited generalizability because it was performed at a single urban academic medical center and conducted before and after the onset of the COVID-19 pandemic. These two factors create a very specific environment in which data was collected. Furthermore, only white people and Black people were looked at in this study because of the limited sample size for other demographic groups.

On their results, the authors say this:

“Our findings are especially alarming because we limited our evaluation of negative descriptors to the history and physical notes of patient EHRs. In a study by Michael Wang and colleagues, only 18 percent of the text in inpatient progress notes was originally manually input, with the majority imported from prior documentation. History and physical notes provide key information frequently drawn on by other care providers. Negative descriptors written in the admission history and physical may be likely to be copied into subsequent notes, recommunicating and amplifying potential biases. This practice underscores the responsibility of providers who document the initial patient encounter to do so in an aware and sensitive manner.”

The process of labeling Black patients as “non-compliant” or “resistant” stacks on top of itself over time. As EHRs are shared between health care providers, each time a person receives health care, they are again met with a review of their EHR and the potential for their health care provider to add to it. In other words, Black people are never “in the clear” if one health care provider does not write a negative note—there is always a later chance that such an undermining term will be added to their EHR. Then, future health care providers that see such a note may be unnecessarily prepared to distrust that patient’s claims.

The authors reiterate that the difference in the frequency of negative descriptors may indicate biases held by individuals within the American health care system but may also represent the systemic racism maintained by the beliefs and attitudes of American health care itself. It’s worrisome, to begin with, that patients can be labeled as “resistant” on what is essentially their permanent medical record, but it’s extremely alarming that Black Americans are more than twice as likely as their white counterparts to have their care compromised by stigmatizing language.