From CounterPunch/Bruce Levine, PhD: “For serious journalists and editors, it should be obvious that the institution of psychiatry was put into a difficult position by the widespread public attention of Moncrieff’s review that concluded no evidence for the serotonin imbalance theory of depression, and that the psychiatry establishment had a strong need for damage control to its credibility. And it should also be obvious that psychiatry, as an institution, has a powerful motive for declaring antidepressants to be very effective regardless of the lack of a neurobiological rationale of correcting a chemical imbalance—the rationale that has convinced so many people to use SSRI antidepressants.

Sadly, the New York Times, once again [as with their 2002 and 2003 reporting on supposed weapons of mass destruction in Iraq], evidenced no skepticism about declarations from sources with powerful motives to persuade the public to believe a self-serving narrative that is disputed by the evidence.” 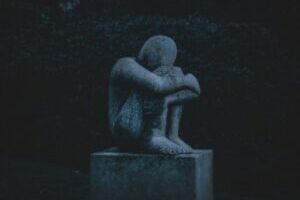