A new user-led project, Psychosis Outside the Box, includes those with lived experience in the effort to expand the knowledge base in psychosis research and clinical practice.

The authors, Shannon Pagdon of Columbia University, and Nev Jones of the University of Pittsburgh, both have been diagnosed with schizophrenia. They begin the article by sharing their experiences of being misunderstood and reduced to oversimplified labels. The authors also advocate for the increased inclusion of persons with lived experience in the knowledge base and in positions of power.

The project, outlined in Psychiatric Services in Advance, calls attention to the scope and complexity of psychosis-related experiences to better inform clinicians and researchers.

Pagdon describes being stigmatized for attempting to convey her experiences to her doctors accurately:

“Early into the diagnosis, when meeting with my doctors, I would attempt to describe my nonconsensus reality outside of the simplistic bucket of ‘hallucinations.’ I would talk about the world shifting in front of my eyes and surfaces changing their textures under my hands. After mentioning these things, I was referred to a local substance use center, despite my doctor’s knowing that I had never used drugs.”

Jones shares similar struggles and describes how she ultimately arrived at the realization that her psychosis-related experiences were not unusual but quite common. She writes:

“It was not until years after my initial diagnosis, when I started organizing ‘hearing voices’ and ‘unusual beliefs’ groups and engaging with many dozens of other people with psychosis experiences, that I came to understand how not alone I was, how unexceptional my experiences were.” 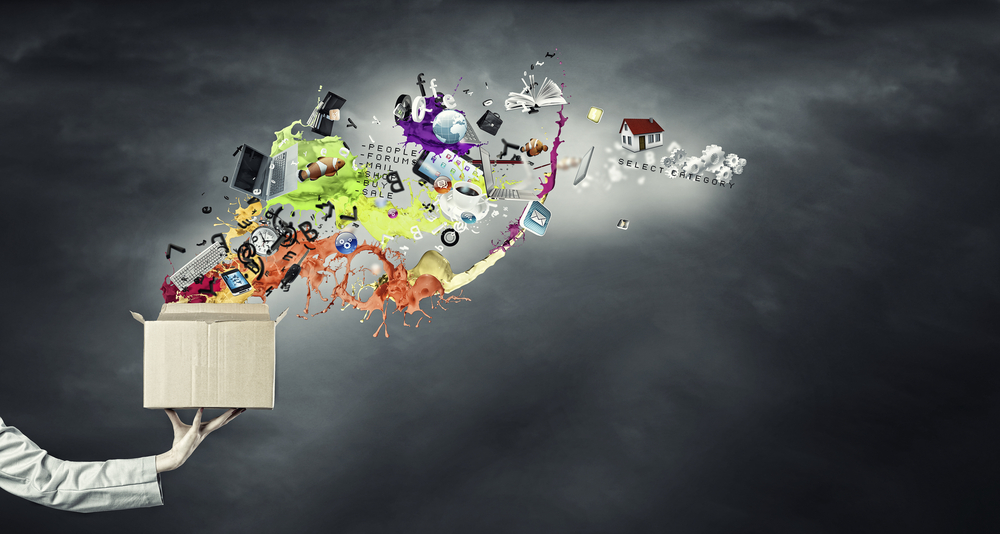 Leading schizophrenia researcher, Nancy Andreasen, was part of the psychotic disorders workgroup during the development of the third edition of the Diagnostic and Statistical Manual for Mental Disorders (DSM). She has since expressed concern that the DSM’s criteria for schizophrenia have resulted in dehumanization and a reliance on broad, generalized descriptions of experiences that cannot be captured simply, noting that the criteria for schizophrenia were initially meant to serve as “the minimum symptoms needed to make a diagnosis.”

To address this issue, Pagdon and Jones developed the Rethink Psychosis Project in 2016, intending to open a dialogue about the diversity of psychosis-related experiences. The authors created an online survey featuring open-ended questions that was shared on social media and in newsletters, mailing lists, and a website created for the project. The survey highlighted areas that have not received much attention in mainstream psychosis literature, including felt presences and experiencing changes in experiences of space and time.

Additionally, Pagdon, Jones, and their collaborator, Marie Brown of New York University, recently created Rethink Negative Symptoms. This project is interested in experiences related to “negative” symptoms of schizophrenia, including how the term is perceived by and impacts service users. Negative symptoms include social withdrawal and appearing emotionless or flat. These symptoms are typically determined based on outside observation rather than self-report.

Current clinical training tends to focus primarily on DSM understandings of “mental illness” and therefore neglects the range of experience that can fall under the label “psychosis.” Similarly, the perspectives of those with first-person experience are often dismissed as “unreliable” and are not included in how the mental health field traditionally understands and approaches psychosis.

The authors describe the implications of this reliance on the limited perspective offered by the DSM:

“Young people accessing psychosis services for the first time have often had no previous contact with other people experiencing psychosis and therefore have no reference point for ‘locating’ their experiences. Confronted with a very simplistic and partial set of terms and checklists, such service users may find it all too easy to conclude that they are not experiencing the same thing clinicians are expecting or hoping to recognize. . . Other service users may simply adopt conventional language and framing and may never attempt to (or quickly give up on) the deeper collaborative processing of difficult-to-describe experiences.”

Psychosis Outside the Box and similar projects add a richness and deepened understanding of the lived experiences of psychosis, which is critical for clinical training. The authors suggest that first-person narratives, as well as training that draws from both phenomenological psychiatry, which privileges lived experience, and traditional measures of mental health issues, be implemented to provide a well-rounded education.

Additionally, Psychosis Outside the Box can help people experiencing psychosis feel less lonely or isolated by bringing to light that their experiences are not unusual and offering a sense of community. Pagdon and Jones suggest that leaflets and flyers describing the project could be placed in clinicians’ offices or posted on healthcare agencies’ websites.

The mainstream medical model language used to describe experiences of psychosis in the United States only offer one perspective. Alternatives, such as the Hearing Voices Movement, or the Paranoia Network in the United Kingdom, offer perspectives of psychosis that better capture the breadth of experience that it entails. Further, expanding vocabulary related to psychosis through education on alternative perspectives allows for previously neglected experiences, such as alterations in tactile sensations, to be attended to and supported.

Moreover, the authors call for increased opportunities for leadership roles for individuals with first-person experience. Including the voices of those who have been neglected would facilitate the creation of a body of knowledge that privileges personal experience and expertise. As a result, it allows for developments in the field that are beneficial to those experiencing psychosis.

The need for change in how the mental health field understands and treats psychosis is apparent when examining the evidence. Although conventional approaches to understanding schizophrenia, which emphasize the brain, have been promoted as paving the way to reducing stigma, research indicates otherwise. Stigma continues to increase despite a focus on biological understandings of psychosis. This stigma, in turn, can lead to increased distress for those who hear voices.

Therefore, we must turn to alternatives that offer another perspective, especially those that center on lived experience, which has been shown to be beneficial. For example, the hearing voices groups referenced in the article have been shown to have many benefits, including allowing persons with firsthand experience to provide support and build community with one another.

The importance of building connections with others with shared experiences has been demonstrated across research on hearing voices groups. It aligns with the current calls by Pagdon and Jones to include the voices of those with lived experience in conceptualizations and treatments of psychosis.