We reported earlier this week that the American Psychological Association (APA) had come under renewed criticism over three controversial appointments to its search committee for a new CEO. Today, the APA board of directors announced that it has changed the composition of the search committee in response to this pressure.

The board was strongly criticized by Psychologists for Social Responsibility (PsySR) and others for appointing three members to the search committee who were implicated in the Hoffman report, which unveiled the APAs involvement in the CIA torture program.

One of the new appointees to the search committee is Emily Voelkel, a student representative who recently spoke out on behalf of students about the recent scandal at APA. 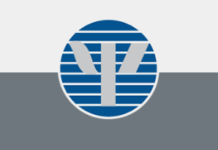