Citing the work of Lisa Cosgrove and Robert Whitaker in Psychiatry Under the Influence, Giovanni A. Fava, MD, provides an analysis of some subtle and yet important consequences of financial conflicts of interest in medicine. He also strongly criticizes the recent positions expressed by the New England Journal of Medicine which called for a reexamination of the views and regulations of financial conflicts of interest in medicine.

According to Dr. Fava, books such as Jerome P. Kassirer’s “On the Take” and John Abramson’s “Overdosed America” illustrated how corporate interest manipulated science, misled doctors and threatened the health of the community, and how medical journals and medical societies had a role in this. These and many other subsequent publications, such as Whitaker and Cosgrove’s “Psychiatry under the Influence”, documented a systematic, even though not universal, phenomenon in clinical medicine. Members of special interest groups, by virtue of their financial power and close ties with other members of the group, have the task of systematically preventing the dissemination of data which may be in conflict with their interests. It is certainly not because of a few bad apples or the behavior of journalists that the medical field is being discredited in the general public. 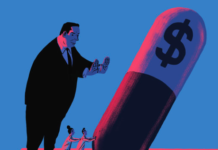 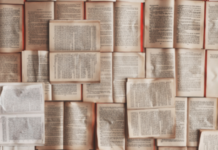 Where Did the Guidelines Go? 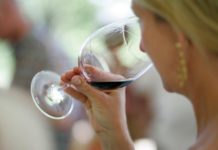 How a Flood of Corporate Funding Can Distort NIH Research