“Researchers argue poor communities and communities of colour face an inordinate amount of suffering and trauma, by virtue of their positioning at the very bottom of the US’s deeply unequal socioeconomic and racial ladder.” 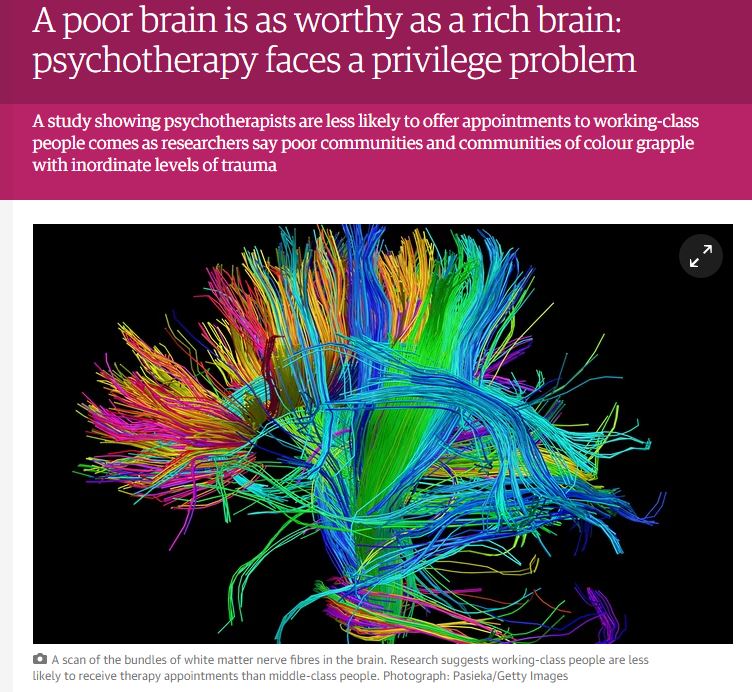