On his “From Insults to Respect” blog, psychologist Jeff Rubin examines the APA’s participation in the labeling practices promoted by psychiatry. “It just so happens that the DSM-5 has huge anomalies that have been recognized for years, and despite this, APA continues to utilize it without taking substantive steps to create a more scientific alternative.” 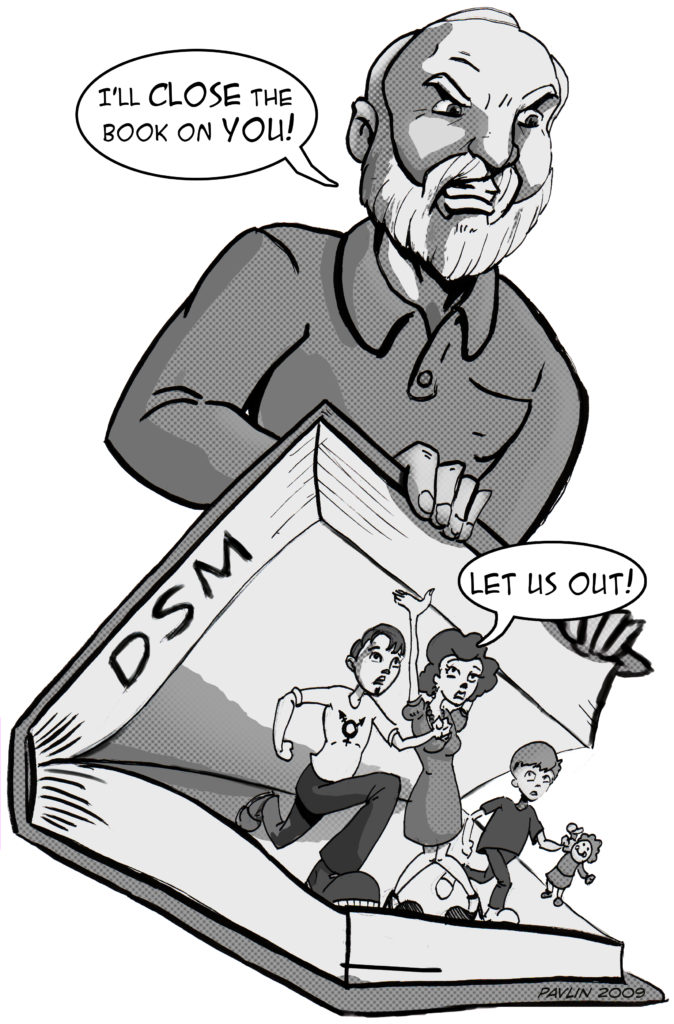