Pfizer is petitioning the FDA to remove the black box warning for Chantix which focuses on neuropsychiatric side-effects like suicidality and depression. The regulators have pushed back, however, arguing that Pfizer’s studies are potentially biased and did not adequately capture adverse events. 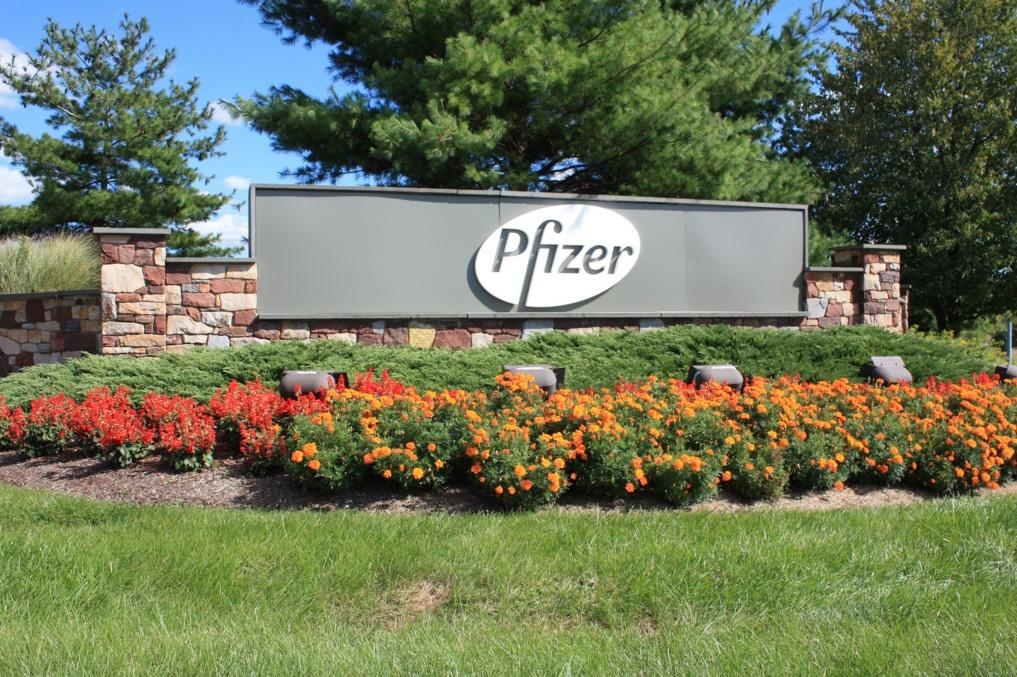